South Africa is one of the world’s largest producers of platinum group metals, gold, and chromium. The country is also a major manufacturer of automobiles, machinery, chemical fertilizers, and food products.

Who are the top 10 richest people in South Africa?

Among the top wealthiest people in Africa, the Mzansi nation has carried the majority on the list. They have amassed their fortune from various businesses and careers. The list contains the following. 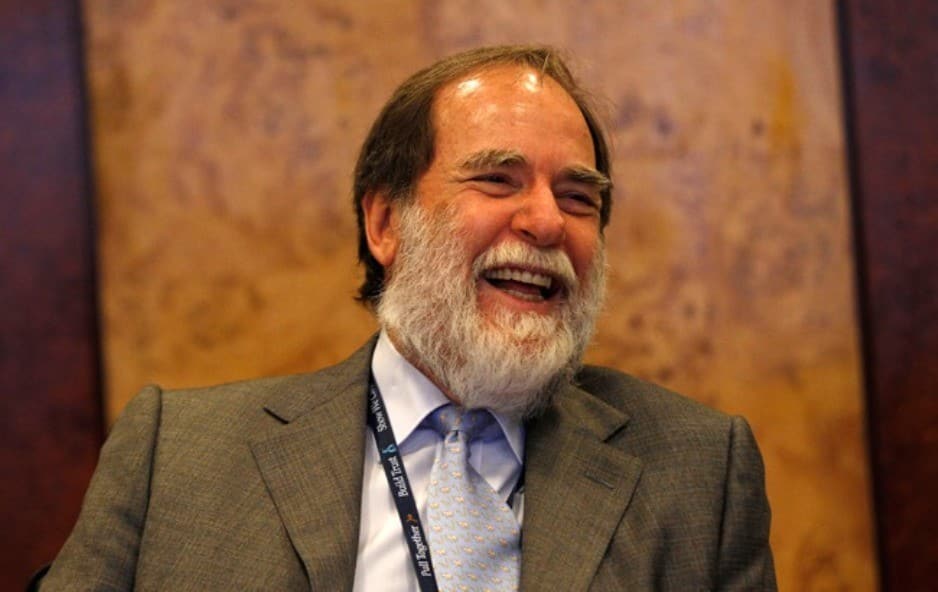 Nicky Oppenheimer is the richest man in South Africa. At seventy-three, his net worth is a whopping 7.9 billion US dollars, according to Forbes 2021. He was formerly the chairman of De Beers diamond mining company and of its subsidiary, the Diamond Trading Company. 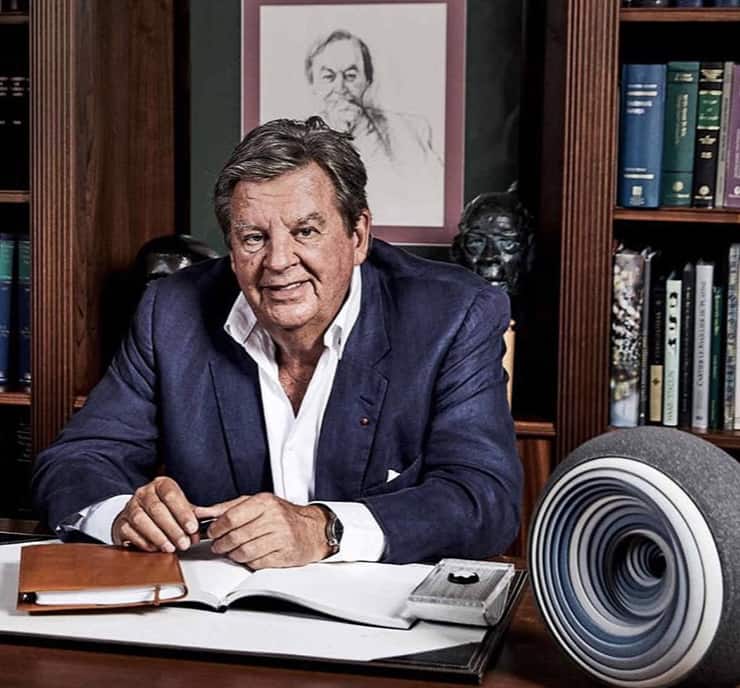 Johann Rupert is also among the top ten richest people in South Africa. He has a net worth of 7.1 billion US dollars. The seventy-one-year-old businessman deals in luxury goods. He is the chairman of Compagnie Financiere Richemont, and he is famous for brands like Montblanc and Cartier. 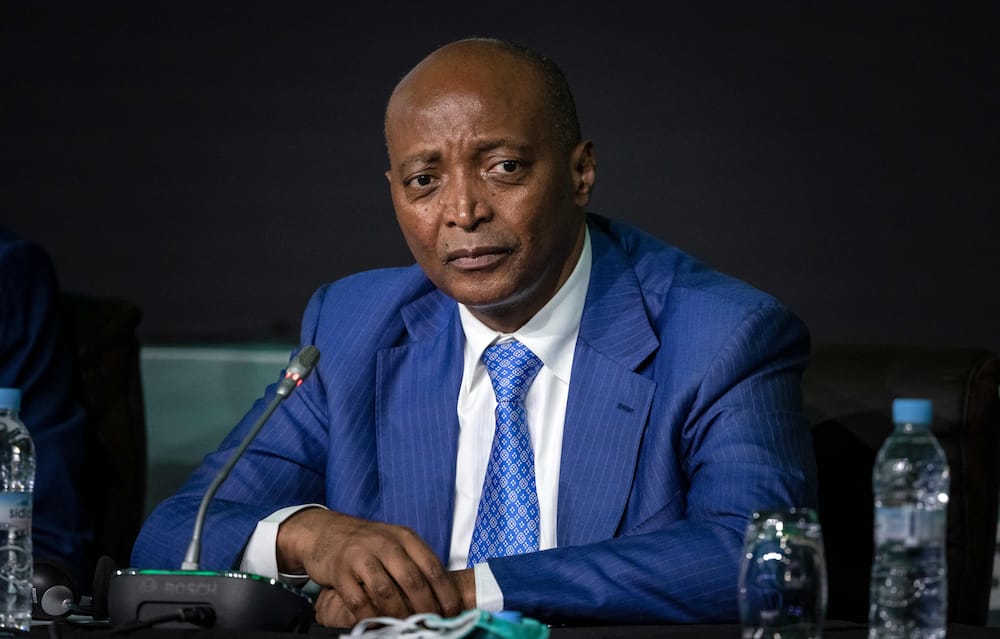 Patrice Motsepe is the third richest man in the country and is among the richest black people in South Africa. He has accumulated wealth from his mining business and is the founder and the chairperson of African Rainbow Minerals. In 2008, he became a billionaire and was recognised as the first black African on Forbes. At the age of fifty-nine, Patrice Motsepe has a net worth of 2.7 US billion dollars, according to Forbes 2021. 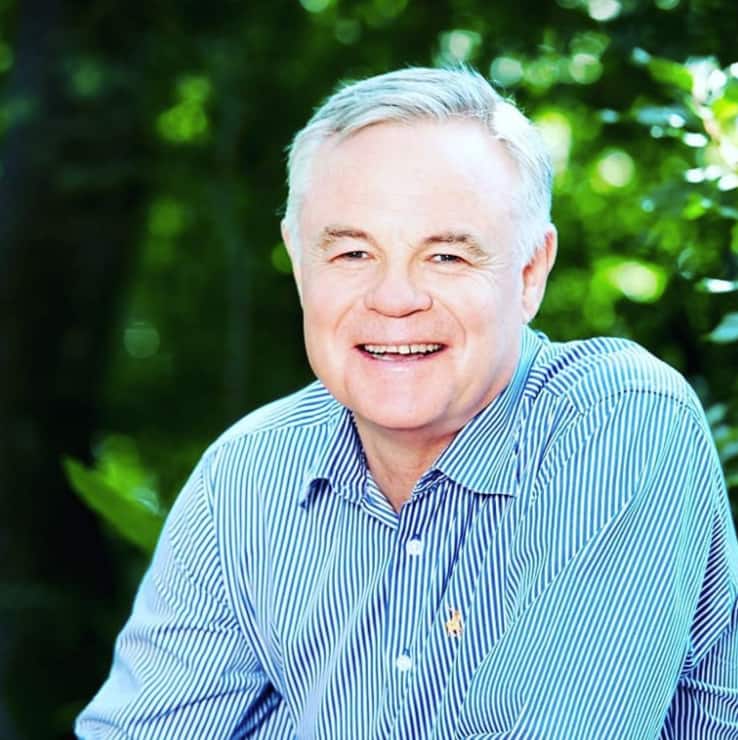 Koos Bekker is South Africa’s fourth-richest man. His origin of wealth is the media and a couple of other investments. Koos Bekker is famous for transforming Naspers, a South African newspaper publisher, into a cable TV powerhouse. Bekker serves as the non-executive director of Tencent, a position that he went back to in 2015 after retiring from the position of CEO in 2014. Koos Bekker has a net worth of 2.5 billion US dollars.

Stephen Saad is South Africa’s top ten richest men and prominent businessman. He is also the chief executive and founder of Aspen Pharmacare, which is famous for being the largest producer of generic medicine on the continent. Stephen has a whopping net worth of 1.9 US billion dollars. 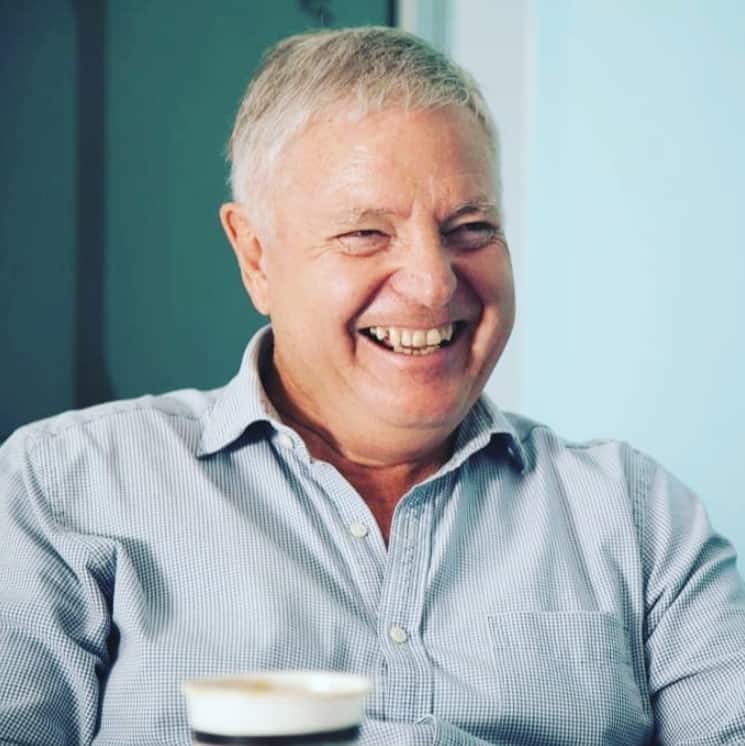 Michael L Roux is among the richest men in South Africa, and he has accrued his wealth by investing in Capitec bank, where he is a board member. He founded the bank in 2001 and owns 11% of the bank’s share. The bank is active on the Johannesburg capital market stock exchange. Michael has served as the chairman of the Capitec bank between 2007 and 2016. Michael Le Roux has a net worth of 1.6 billion US dollars. 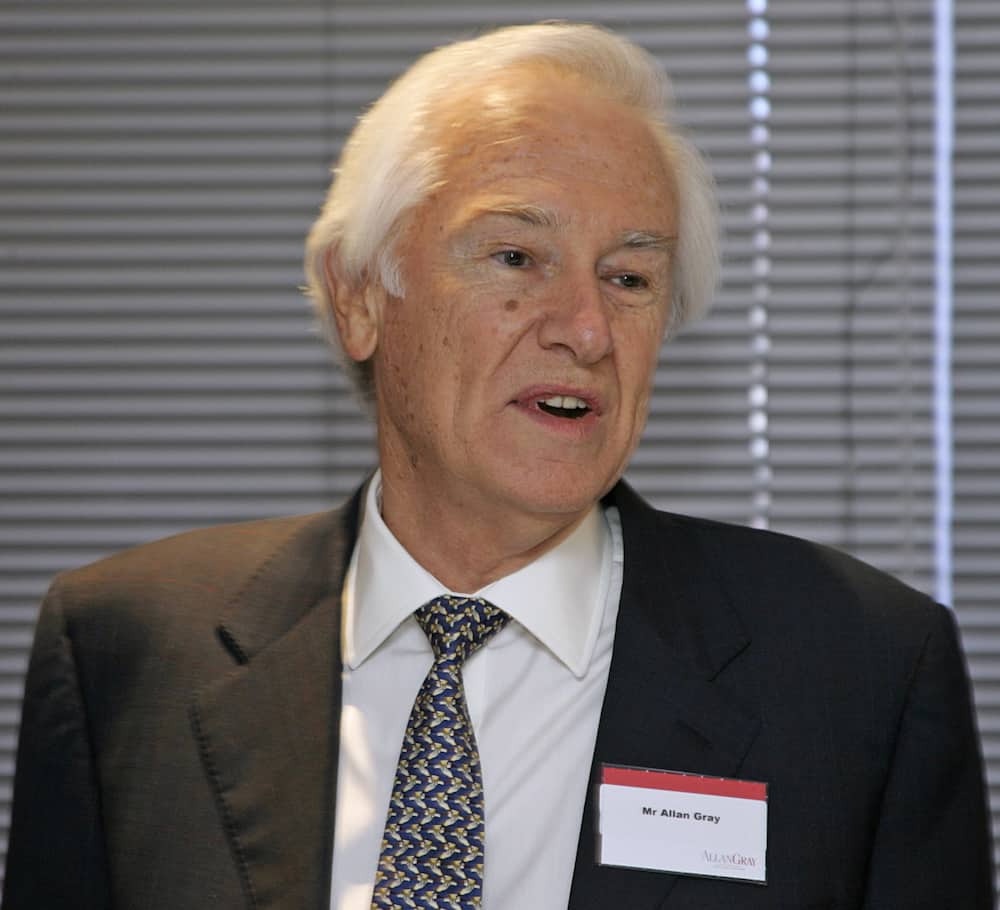 Allan WB Gray is an old student at Rhodes University. The business magnate is responsible for founding Allan Gray Investment Management. He has accumulated a net worth of 1.5 US billion dollars, according to Celebrity Net Worth. 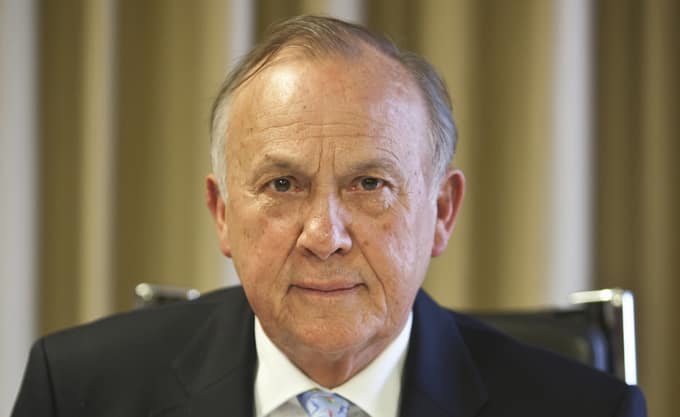 Christoffel Wiese is South Africa’s eighth richest man. Surprisingly, Christoffel has accumulated a more significant percentage of his wealth from the retail sector. He is the largest single shareholder of the biggest retail store and the chain of ‘Shoprite’ supermarket. He is also a chairman and shareholder in Pepkor. Christoffel Wiese has a net worth of 1.1 US billion dollars. 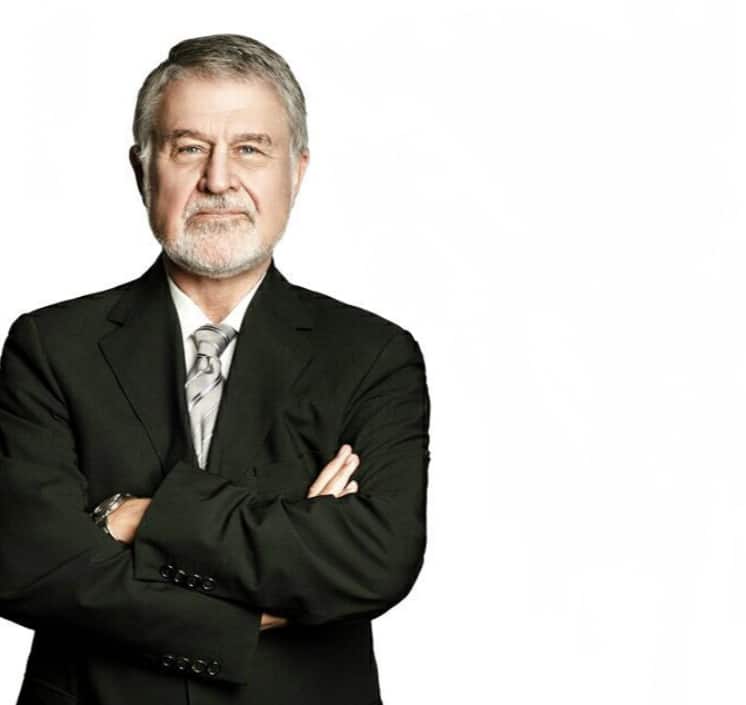 Jannie Mouton is a prominent investor. He is the chairperson and founder of the PSG group, one of the most successful investment companies in SA. The company is famous for dealing in private equities, financial services, education and agriculture. READ ALSO Happy birthday Black Coffee: Mzansi media personality turns 45 He has a net worth of 1.06 billion US dollars. 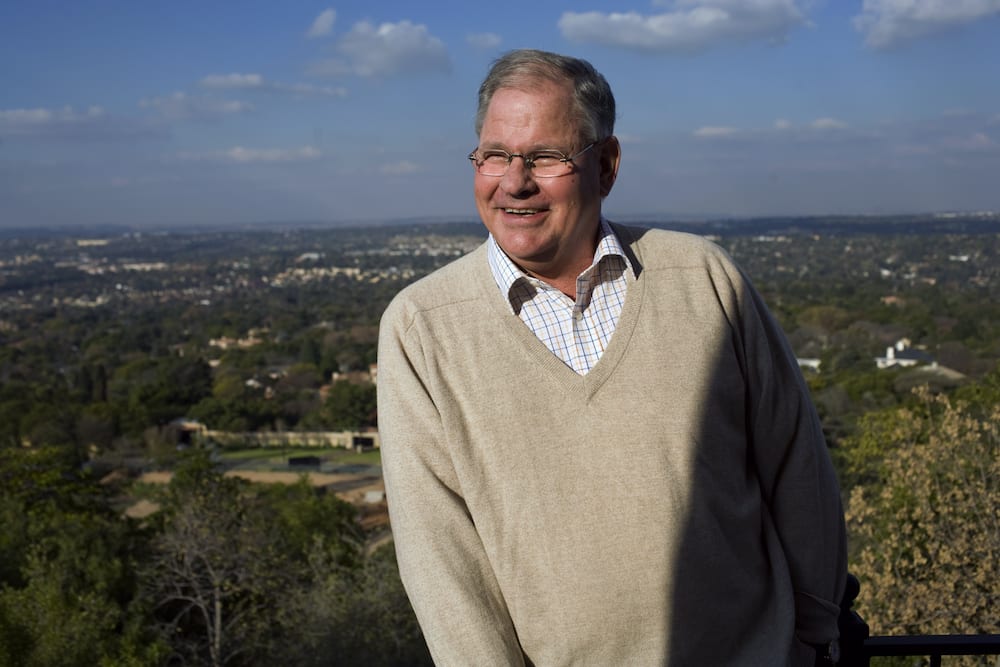 Speaking of a self-made millionaire, Laurie Dippenaar is one such man. Apart from being a chartered accountant, he is a businessman, banker, and investor. He collaborated with GT Ferreira, and together, they co-founded FirstRand Limited, one of the high street banks in SA. He has a net worth of 650 million US dollars.